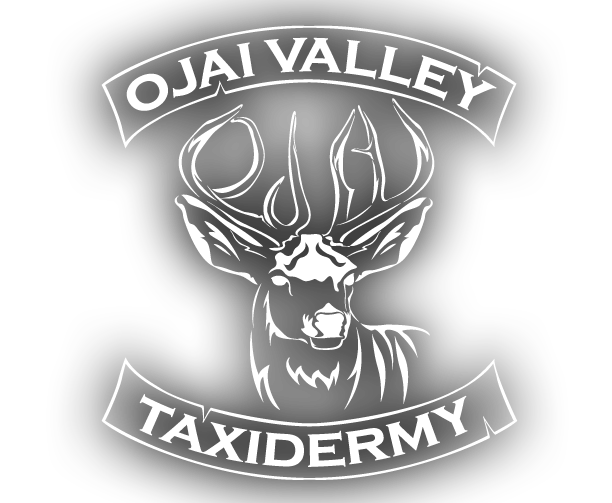 Listed below are some links to news articles about Chuck Testa.

The Meme Generation
“Testa is a California taxidermist whose local ad went viral, turning him into a beloved meme.”
Read More about Memes

“You probably weren’t expecting this local taxidermy commercial to be awesome”
You probably thought this would be a typical television commercial. Nope.
Read More on CBS

Taxidermist Grabs the Spotlight
“Testa, 55 years old, says he’s been earning a living as a taxidermist for about 20 years.”
Read More on WSJ

Copy of Top 10 Memes
His simple utterance has even spawned additional viral hits, like a spoof of MC Hammer’s “Can’t Touch This.”
Read More on Time

A weird business in Ojai? Nope! It’s Chuck Testa
Last fall, when Miller Brewing executives flew him to New York to do the Keystone ads, he was stopped on the street by random people exclaiming, “Nope!”
Read More on Sac Bee

Viral taxidermist gets weird on set
We haven’t seen much of Chuck in the past few years, but now he’s finally resurfaced—in a comical campaign for Keystone Light.
Read More on Adweek

Keystone Light Is Using the Web’s Most Famous Taxidermist to Sell Beer
Chuck Testa, that encourages consumers to keep an eye out for a special white can hidden in select orange multipacks.
Read More on Time.com

Instagram Facebook Twitter Youtube
Ojai Valley Taxidermy began its long journey in the summer of 1981. Intrigued by a do it yourself bird mounting kit ordered from the back of a magazine, Chuck Testa’s initial curiosity became a hobby and continues on.